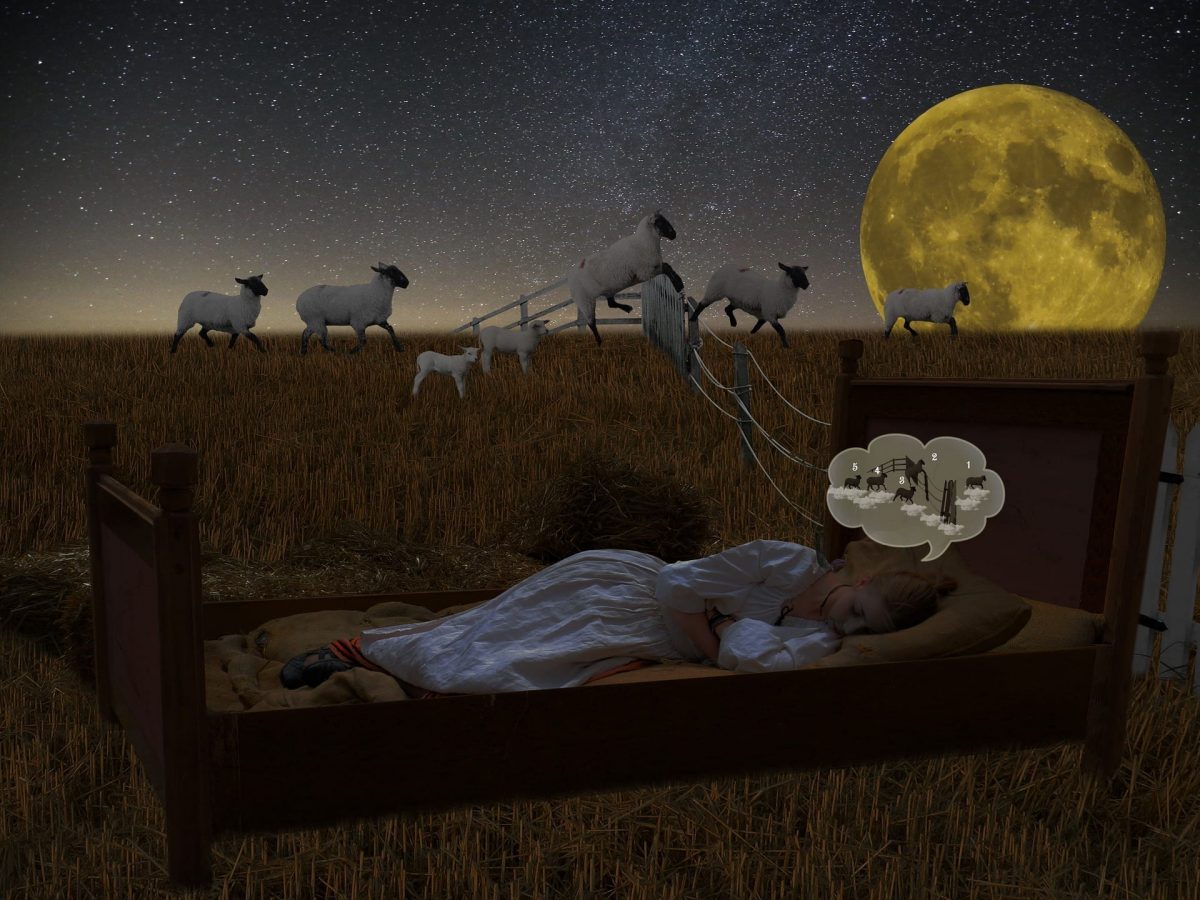 Depression continues one of the main conditions which causes people to seek therapy.

What if there was an effective treatment for depression which did not primarily focus on the depression itself? The New York Times reports: “An insomnia therapy that scientists just reported could double the effectiveness of depression treatment is not widely available nor particularly well understood by psychiatrists or the public.”

Those who have read Dr. Colleen Carney’s books or attended her workshops well know the value of Cognitive Behavior Therapy for Insomnia (CBT-I). The New York Times first reported Dr. Carney’s research results in November 2013. Dr. Carney’s research indicates that depression can often be successfully treated by dealing sleep disorders related to depression. This has enormous treatment implications. According to Dr. Carney’s research when the sleep issue alone is addressed depression-focused therapy may not be necessary

The New York Times was at it again on August 16, 2016 reporting the growing popularity of  CBT-I: “In May the American College of Physicians advised its members that C.B.T.-I. was the first treatment they should offer patients with insomnia.” Read more here.

According to this article, there is a shortage of therapists with experience in CBT-I. Don’t miss out on being able to offer this effective evidence-based protocol that can be applied in the treatment of insomnia alone or co-occuring with a broad range of the most common disorders you will find in clinical settings such as: depression, anxiety, chronic pain and trauma.