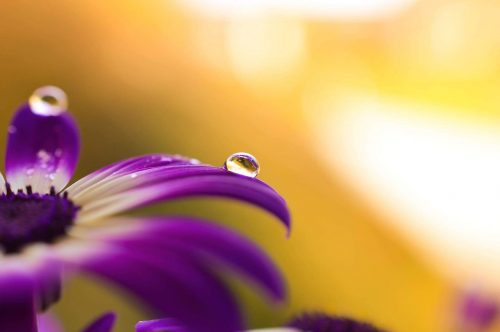 Milton Erickson remains a towering figure in the history of psychotherapy. An American psychiatrist and hypnotherapist, he died in 1980 but his approach and creativity continues to influence generations of therapists after him.

I had the fortunate opportunity of a six-day training with him and five other therapists in his small converted garage office adjacent to his home in Phoenix Arizona. He told many stories as stories were a significant part of his therapy. Through listening attentively to his clients and watching their body language and paying careful attention to what was in front of him, he was able to craft stories that resonated at an unconscious level and helped motivate his clients to question and change unproductive ways of living. He was a distinctive and original therapist whose goal was to help people first uncover and then use their own inner wisdom and strength to overcome problems.

One of my favourite Milton Erickson stories is told by Bill O’Hanlon. Bill was one of the first speakers I invited after starting Leading Edge Seminars in 1993. A founder of solution-focused therapy, Bill learned much from his time with Milton Erickson in the 1970s and is a terrific story teller himself. Click here to watch Bill O’Hanlon tell The African Violet Queen story.