This On Demand Training is 3 hours. Access information, resources and CEU information will be sent to you shortly after registration and registrants will be given unlimited access to the recording for a full year.

This webinar was broadcasted live on Friday, May 28, 2021

What can modern counselors, therapists, and others learn from Aboriginal healing practices?


In this 3-hour webinar, Order of Ontario recipient Elder Little Brown Bear will share his approaches and practices in helping those on their Healing Journeys.

These traditional healing approaches are still used today to help people on their healing path. They have been shown to be helpful when dealing with life’s difficulties and addressing issues and challenges commonly faced by individuals, families, and communities.

You will learn how to apply these healing approaches not only for your own personal healing journey but in a clinical and non-clinical setting.

The Elder will discuss step-by-step the mindset and processes behind specific interventions such as teachings on human interactions and behaviours towards others, the Medicine Wheel, the Seven Grandfathers, and the use of Traditional Medicines.

This workshop will benefit and inspire therapists/counsellors working with any population. 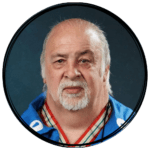 He is both a sought-after seminar speaker and effective group facilitator an expert in the areas of Trauma/Addictions/Mental Wellbeing (Health), grief, suicide, conflict resolution, forgiveness, mediation, anger release, and Building Healthy Relationships.

He shares this expertise as a proud member of the Toronto East Health Network family. There, he is the,  Director of Aboriginal Education, Programs, Culture and the Elder for the Accredited Leading Practice Aboriginal Healing Program a program he has spent the past eight years developing at Michael Garron Hospital Toronto East Health Network and Co Director and Co-Producer of Healing the Nation documentary and Conductor of the Bear’s Den All Nations Traditional Medicine Sweat Lodge.

He inspires bridging culture and professional disciplines in today’s hectic world, to assist people in finding what works.  Drawing from his academic background, vast work and personal life experiences, he focuses on what works to bring balance and inspiration to everyday life and makes wellness practices and spirituality simple. He says that “being Aboriginal is not a life style it is a way of life”.

He is a graduate of CANADORE COLLEGE and BROCK UNIVERSITY. He is a member in good standing with the (CACCF) Canadian Addiction Counsellors Certification Federation and (OAMHP) Ontario Association of Mental Health Professionals.

He wears the YELLOW SASH with pride in Honouring those missing and murderer Aboriginal Women and girls. He speaks to the commitment to breaking the cycle of violence and abuse. Elder Little Brown Bear’s guiding philosophy is simple: “People don’t care how much you know, they want to know how much you care”.

He has been recognized for the following;

This training offers 3 hours of direct contact (not counting breaks or lunch). It is the participant’s responsibility to check with their individual state boards/regulatory body to verify CE requirements for their license to practice.

Pricing shown in CAD$ by default. To estimate webinar rate before taxes in your local currency, click here.

All pricing is in $CAD. The $USD equivalent is about 30% less than $CAD. To estimate webinar rate before taxes in your local currency, click here. 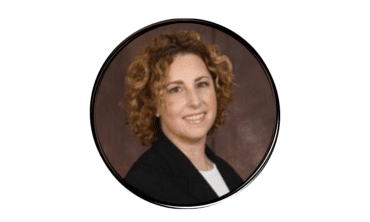 Creative Interventions for Working with Hard to Engage Children 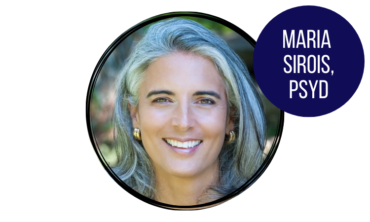 Happiness in Dark Times: The Role of Positivity in Catalyzing Resilience

Over the last two decades, psychology has turned its attention to the integration of research that suggests positivity has a significant role to play in human well-being and thriving.
Get ticket 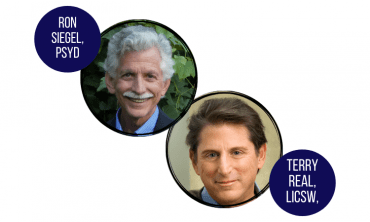 Intimacy and human connection are even more important in changing times. Help clients cope by showing them how to cultivate personal connections.
Get ticket
0