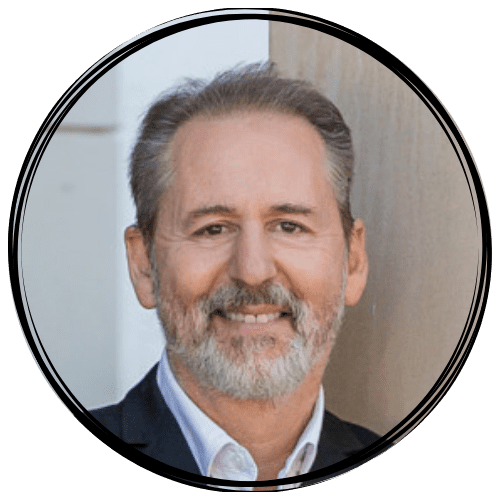 Joshua Coleman, PhD, is a psychologist in private practice in the San Francisco Bay Area and a Senior Fellow with the Council on Contemporary Families. He is author of five books including When Parents Hurt, The Marriage Makeover and the Rules of Estrangement (to be published March2, 20201).  He has written about the family for The New York Times, The Atlantic, CNN, AEON/PSYCHE, The San Francisco Chronicle, The Shriver Report, Greater Good Magazine and Psychology Today.  Dr. Coleman is frequently contacted by the media for opinions and commentary about changes in the American family. He has been a frequent guest on the Today Show, NPR, The BBC, NYU Psychiatry Radio and has also been featured on Sesame Street, 20/20, Good Morning America, The Globe and Mail, Canadian Broadcasting Company, America Online Coaches, PBS, and numerous news programs for FOX, ABC, CNN, and NBC television.

Dr. Coleman has no relevant non-financial relationship to disclose.